We thank God for expanding the jnX Family!  He has used us in many different regions by extending His hands to bless more lives. We pray that we continue to learn humbly and become joyful worshipers and servants of God.

Our family consists of the Director, core members, consultants and volunteers from many different countries and cultural backgrounds. Our daily operation relies heavily on volunteers and donations from brothers and sisters.  jnX’s headquarter is located in San Francisco, California, USA. 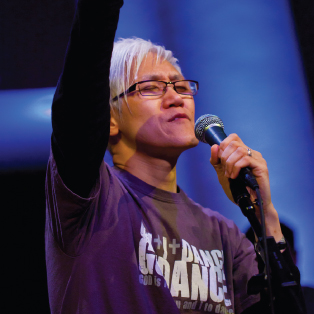 Anthony Chan was born in Hong Kong and started learning music since from a very young age. He conducted his church choir for 8 years and led the choir to perform around the Philippines in 1979. When Anthony was a freshman in college, he wrote a song ,《故人夢中隨》, for a Cantonese pop singer and gave a speech when the album reached a number of sales to receive the Golden Record reward in Hong Kong.

After Anthony received his bachelor of propagation from Hong Kong Baptist University, he started his career at Hong Kong Christian Service Communication Center as a music producer, as well as recording audio, radio, tapes and videos; Anthony was also a song and lyric writer in one of the albums he produced.

In early 1986, Anthony went to Philadelphia Temple University to focus on a Master’s degree in Arts. Two years later, he won first place in the New York World Television singing contest. In 1989, he wrote eleven songs for the famous opera/drama called “The Chalk Circle”, with an original screenplay by Bertolt Brecht, for the New York Four Seas Player. Anthony later decided to settle in the San Francisco Bay Area and worked at KCNS-38 on the weekly television program “Inside China” as anchor.

Determined to further explore and enhance his singing technique, Anthony visited Southern California ‘s Hollywood Musicians Institute to learn contemporary pop singing skills from various teachers. In 1994, he began to devote all of his time to music production and taught singing techniques to others. His students have won numerous awards in various singing competitions. In recent years, Anthony has studied the Speech Level Singing Technique and Estill Voice Training System and combined three kinds of techniques interchangeably. Each of the methods can be taught and applied to any style of music. He also specializes in training, matching worship team organization, and teaching how to transition and adapt between traditional and modern musical styles.

Anthony clearly heard God’s call in December 1998. The following year, Anthony finished his first album “Love Journeys” and also published the album in three languages (Mandarin, Cantonese, and English) to meet the needs of different churches. In July 2000, he was invited to compose the theme song and lyrics for the Christian Music 2000 event in Singapore. for which he was also invited to be an event speaker and guest performer. In November and December of the same year, he led his team to conduct music training and events for a short-term mission in Singapore, Malaysia, Northeast India, and Hong Kong for a total of 28 days.

In February 2001, Anthony and a few other Christian friends, who also shared the same vision for serving God, established joyful noise Xpress (jnX music ministry). This was the ultimate response back to the original call God had given him. This was his act of complete surrender for his music journey with God. Anthony composed a Chinese album named “Draw me close to you” (Cantonese and Mandarin version) and completed in June 2001.

In 2003, Anthony and a well-known Christian song writer and producer named Peter Kam co-produced a third album entitled “Wait…”. The Cantonese version was released in 2004 followed by the mandarin version, which was released in March 2005.

Anthony, with jnX, will continue to serve different churches all over America and overseas. Through music and sharing at churches, Anthony hopes to share his love & passion for God, with music ministry experience of over 30 years. 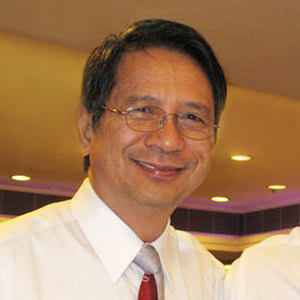 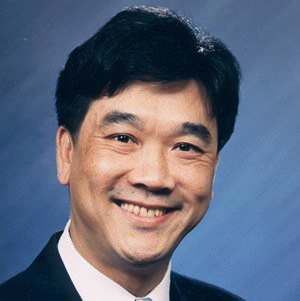 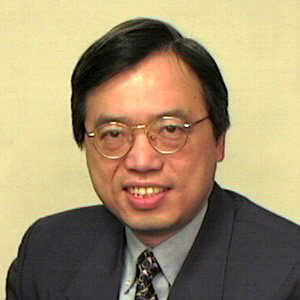 US Board member for China Graduate School of Theology (CGST) 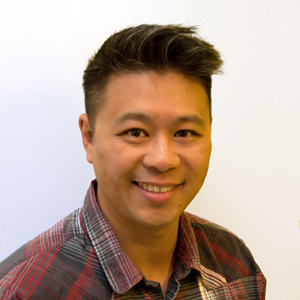 Rev. Dr. Abel Lam was one of the Lead Pastors at the Kowloon City Baptist Church in Hong Kong. From 2004 to 2014, he served as the Director of the Missions Department at his church, developing and overseeing mission projects in different parts of the world.  Previous to that, he was with international Students, Inc. from 1993 to 2004 in the position of China Ministry Specialist.  He has also served in Dallas, Texas helping the Southern Methodist University’s international student ministry, as well as promoting Chinese student ministry nationwide.  He received his Ph.D in education from the University of Texas at Austin.

Rev. Benjamin Chan is the Area Director of the American Baptist International Ministries for East Asia and India.  His primary responsibility is to promote mission partnership in China/Hong Kong, India, Korea, Nepal and the Philippines.  He travels extensively to these regions to study the latest developments and needs in the mission field.  He lives in Royersford, Pennsylvania.

Dickie Lau lives in Seattle, Washington, and graduated from Hong Kong Baptist University Communication School, with a degree in Film. He has a Masters in Communication from Temple University (Philadelphia, USA). He currently serves as the US Board member for China Graduate School of Theology (CGST), and is the Senior Marketing Manager in International Trade. Dickie has authored several books, including “Pursuit of Perfection via City Culture” (Baptist Press, 1995), “Breakthrough the Techno-Culture Web” (Tien Dao Publishing House, 1999), “Relieve the pain & the discover the joy in market place” (Tien Dao 2015). He has been a Board Member of Ambassador For Christ (USA), and is a regular columnist for (USA edition and Canada edition), and for (Hong Kong). He is the father of 2 daughters.

Pastor Kaho Jim graduated with a Master of Theology degree with high honors (Th. M. High Honors) from Dallas Theological Seminary, receiving the J. Ellwood Evans Award (Pastoral Ministry Department Award) and was elected by the seminary faculty as one of the four Senior Preachers who demonstrated the best expository preaching discipline among the graduating class of 2008.

With a clear vision and conviction from the Lord, Pastor Jim began a new church planting ministry and founded Skywalk Bible Church in the San Francisco South Bay area in mid 2015 with another fervent pastor, aiming to connect people in the community to God and build up disciples of Christ.

Pastor Jim is a certified “Evangelism Explosion” Training Teacher and a certified “Follow Up and Nurturing Ministry” Clinic Instructor; he is also the representative of Youth For Christ (H.K.) in the North America region. He has been helping different churches in building up discipleship and nurturing ministries.

The jnX family is made up of a group of volunteers who grew up with different cultural backgrounds, from different parts of the world.  Nevertheless, we share the same vision to worship and serve God. Each of us has experienced God differently, but our heart to serve God remains the same from the beginning. Pray that God continues to send the people who are willing to commit to the ministry, share the same vision to partner with us, to become part of the jnX family and a joyful donkey.